How to Double Your Affiliate Revenue with Link Opportunities

Discover how Andrew and his team were able to more than double their affiliate revenue after using Lasso for only two months.

Matt Giovanisci • July 1, 2022
When you buy through links on our site, we may earn a commission. Learn about affiliate disclosures.

Andrew Fiebert runs a personal finance site called Listen Money Matters (LMM) that he started back in December 2012. It gets about 425,000 visitors a month.

About 75% of the site’s revenue comes from affiliate marketing, which earns roughly $29,000 a month.

The Struggles of a Large Affiliate Site

LMM is a substantial affiliate site with a lot of links. In the past, Andrew had tried plugins like SimpleURL, which only cloaked his links.

But he had no idea where they were or if they were monetized with his partner sites.

He had to let the team know which links to use, the products to promote, always watching what was being published.

He would catch issues and then update them on how to approach things going forward.

It was cumbersome to announce to the team every time we created (or lost) an affiliate relationship and what we should be focusing on.

In the personal finance space, many companies offer similar products to Listen Money Matters. Andrew wanted to monetize his content with the affiliate partners that performed best with his audience. 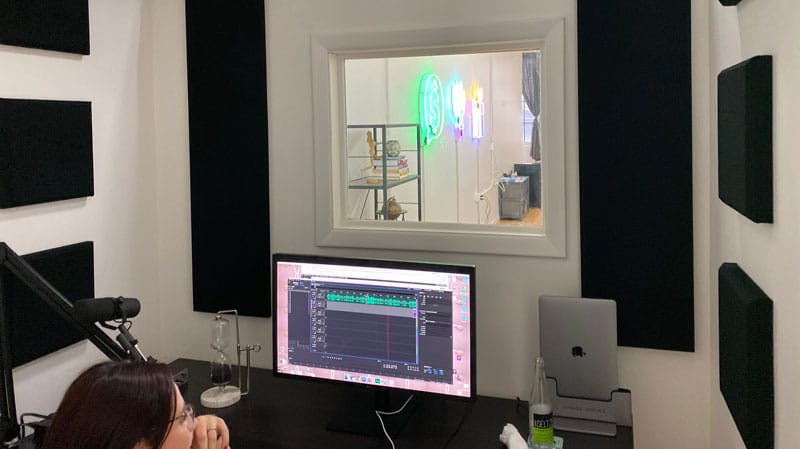 His team didn’t have a process for improving affiliate link clicks or commissions. They had to take wild guesses and occasionally landed on the right things. However, they rarely understood why.

They were able to get some click data in Google Analytics and started to learn things like age groups that would perform well with specific affiliates. But that was all they knew. Earn Trust and Get More Clicks

Lasso lets you showcase your affiliate links in beautifully designed displays. When your visitors see a descriptive product box, they're more likely to click because they know where they're going.

The Team With The Right Tools

After seven years of running and growing the site, it became harder to manage. With thousands of affiliate links and no way to control them, Andrew struggled to increase his affiliate revenue.

After searching for a solution to his problem, he had this to say about Lasso:

It was the only tool letting me manage my inventory of monetized links from a single dashboard without having to dive into specific articles.

It allowed his team to focus on creating great articles while he focused on making sure what they create earns money.

He specifically mentioned how much he loves the Affiliate Opportunities in Lasso. It helps him find both unmonetized domain mentions of existing affiliates and keyword mentions to monetize.

But surprisingly, Lasso showed him what affiliate products were out of stock. That was the game-changer.

Andrew and his team operate another significant affiliate website that’s huge during Christmas, and things sell out all the time.

Before Lasso, they played a whack-a-mole game trying to guess which affiliate links were out of stock on Amazon.

But now they’re immediately alerted when things run out, can keep articles up-to-date, and monetize his content when it matters most. 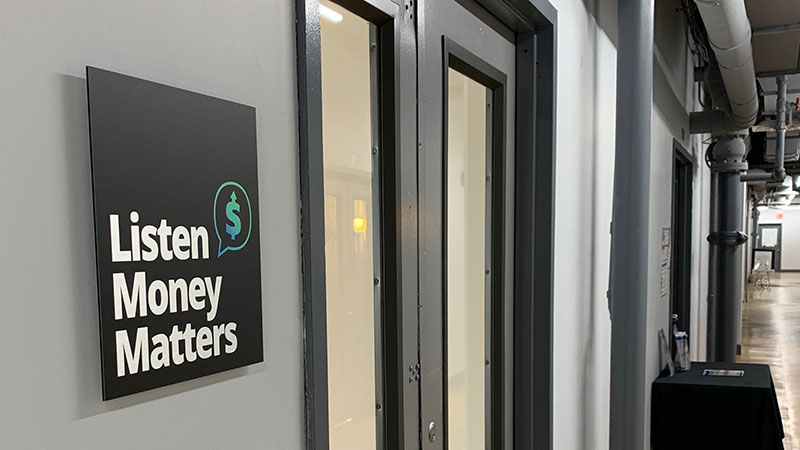 Learn How To Grow Your Affiliate Marketing Business

Our Team Of Affiliate Marketing Experts Will Teach You How To:

This turnaround happened quickly. Andrew saw noticeable gains in affiliate link click-through rates and conversions after installing Lasso. That said, it hasn’t been a silver bullet.

He said, “text links work great in some scenarios, and rich displays work great in others.” They used Lasso’s Google Analytics integration to learn how to make the best use of each.

After using Lasso for about two months, Andrew and his team were able to more than double their affiliate revenue by understanding which partners performed best (and rolling them out site-wide).

They also used Lasso to find unmonetized mentions of existing partners and built new relationships they immediately monetized across the entire website.

Plus, The Listen Money Matters Toolbox page has always gotten a lot of compliments and copy attempts. But Andrew points out that copying is the sincerest form of flattery. 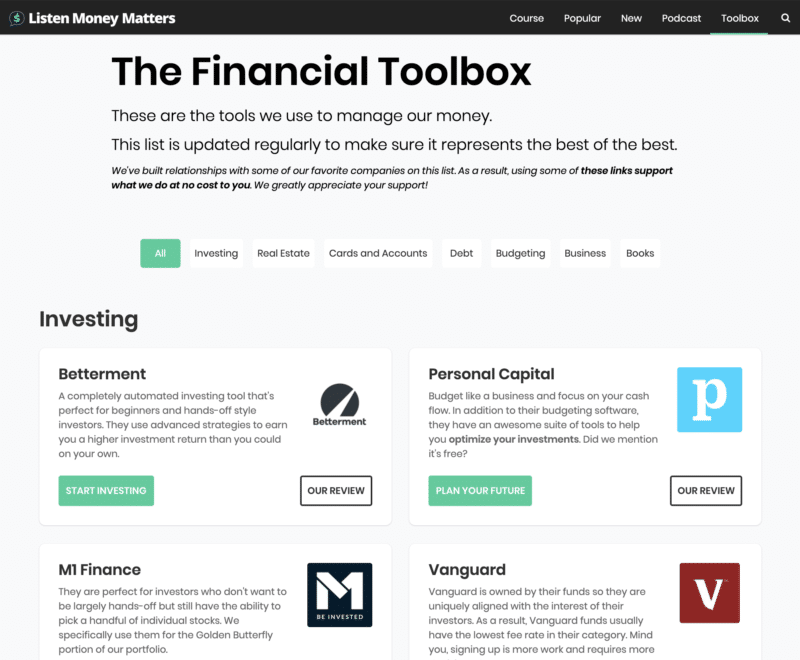 Andrew mentioned there aren’t any advanced tools out there compared to Lasso. Everything feels like it was built ten years ago for entry-level websites.

These tools were great when starting, but growth would’ve been quicker if integrating a pro-level tool like ours.

Our creations in your inbox, weekly.

We've built multiple six-figure online businesses that our moms are proud of.
We'd like to help you do the same.

Matt Giovanisci has been a self-employed online business owner for over a decade building four profitable websites along the way. He finds it a great way to build brands and write off his hobbies (like his home brewing site). His #1 rule is to have fun, make money, and ignore "best practices." Ok, so three rules.

Ready to Increase Your Affiliate Income?

Install Lasso and start finding opportunities in under 10 minutes.